When Was Wrestling First Introduced?

Wresting can be described as one of the major weaponless combat sports and has been in existence since prehistoric times.

Its history involves various forms of the game and the evolvement of each form over time. Its origin can be traced back to the Mediterranean regions of mainly Egypt and Greece.

The ancient Romans and Greeks created different styles which are in effect even to this day. Therefore, in general the sport can be described as one of the most primitive games that has existed for thousands of years.

The development of the game was not a coincidence. It was out of necessity from the ancient people who wanted to find a way of training their soldiers, transforming them into great warriors. 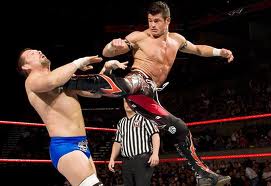 The skills learned in the game were used in hand-to-hand combat and the rigorous exercise regime associated with the game acted as a means of sustainable cardiovascular exercise.

Evidence of the sport from those early times is depicted in drawings and hieroglyphic marks of fighters on the walls of stadiums and Greek palaces.

Wrestling was also a culture or a right of passage for the ancient Greeks. Students were also taught wrestling lessons in schools making it a respectable physical activity taking utmost grace and strength but also a lethal form of combat.

In Asia, wrestling was originally practiced in China. History shows that the sport has been around the continent for about 400 years.

The Chinese form of wrestling differed from the other forms since the combatants donned horned helmets which were meant to gore at their opponents. They also used all sorts of grappling during the bouts. Just like in the other countries, the Chinese sport has also undergone various changes over time, most notably the replacement of butting horns by arms and hands. The techniques have also improved over time through common usage and regulations by the government. 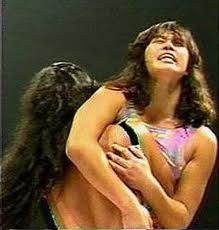 Wrestling As a Form of Entertainment Sport

Apart from its use in combat, it has also became a form of sport for entertainment purposes an was included in some of the early Olympic festivals, the first one being recorded in 704 BC.

Apart from the Olympics, it was common to find carnivals in villages featuring wrestling as a form of entertainment. When the Romans seized power from the Greeks, they also adopted some of their cultural aspects such as wrestling.

However, they changed some of its aspects, which worried the Greeks who wanted to be recognized in the history of the sport.

The new version was now referred to as Greco-Roman wrestling. It was also documented in ancient Egypt with artworks displaying Egyptian and Nubian fighters in competition. Some of aspects of wrestling that were common in the early times as well as the modern form are forcing a competitor to submit, touching his or her back to the ground to earn points and forcing him or her out of the arena. In the Middle Ages, it spread all over Europe and later became popular in the US.

The sudden spread of the sport can be attributed to the popularity of fairs and circuses where it was featured as a spectator sport. During those times, there were no restrictions of size, which meant that competitors of any size could be matched with any opponent.

This meant constant injuries during such matches. Another problem with wrestling those days was gambling which led to fixed contests that brought out the worst performance from the athletes. 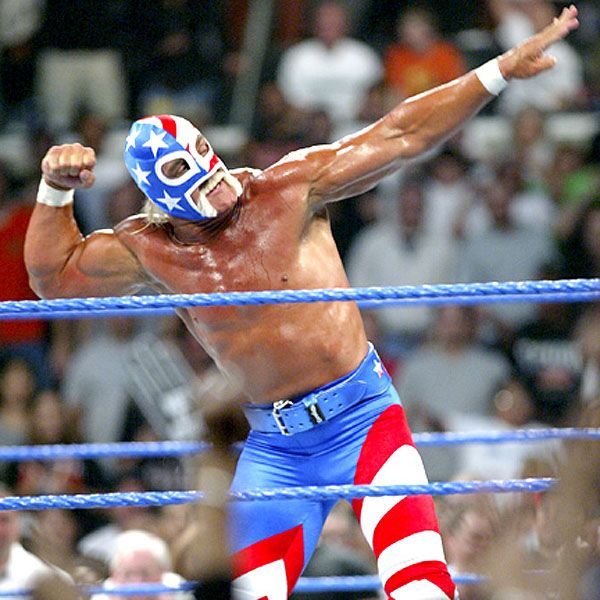 The advancements in the society have led to many changes in the sport of wrestling. With the rise of athletic clubs and gymnasiums, Greco-roman and the modern freestyle wrestling are now regulated into formal competitions.

Large prizes are also offered for the winners of these competitions thereby attracting the best athletes in the market. This has also led to the emergence of professionalism in the sport and improving the standards.

There are also various governing bodies charged with maintaining tranquility in the sport. Most notable is the International Federation of Associated Wrestling.

Wrestling became a mainstream sport in the USA finding its way into schools and campuses and it is now common to find collegiate and high school wrestling programs throughout the US.

Freestyle, Greco-roman and Grappling are forms of international wrestling. Folk style involves forms of wrestling known only in certain areas such as Sumo wrestling in Japan and Jiu Jitsui of Brazil. 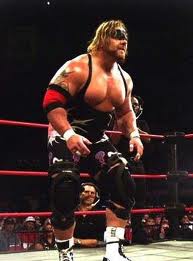 It has also become a major TV sport with large promotions such as WWE running daily programs. This has gained the sport more popularity.

Considering all these, it is safe to say that wrestling has had a steady growth from its roots and has also managed to maintain most of its techniques for all those years.

The inclusion mixed martial arts in wrestling has also contributed greatly to its growth. Although the sport has gained a lot of support and popularity all over the world, it has also suffered some decline in some of the countries where it was highly popular.

Most notable is Japan which although not one of the origins of wrestling had seen a huge boom from the 1950's.

However, the early deaths of some of the initial promoters such as Rikidozan and the rivalry between different promoters have led to a steady decline of the sport in this country.

Softer entertainment oriented forms of wrestling have also replaced some forms of such as FMW, which propagated the hardcore side of the game.

This has resulted in decreased popularity of the sport compared to other mixed martial arts in its class. In general, it is still an exciting sport although it has lost some of its purity by the inclusion of theatrics to cater for entertainment needs.

It is also a lucrative sport for those who have the talent to make great money.