What are your action figures worth?

A few years ago, while I was busy unpacking and displaying some new action figures in one of my stores, a friend came in looking for some help.

What was his problem?

Well, he had been promoted at work and had to move to a new town, now, although that was an inconvience, it wasn't a problem.

His problem was that during the process of packing he inevitably came to the stage when he had to pack his rather large collection of action figures and it was this that was causing him concern.

You see Jack, like most collectors, had never really considered what they were actually worth but now he was faced with the problem of deciding which ones he should, or shouldn't pack, and how to pack them. 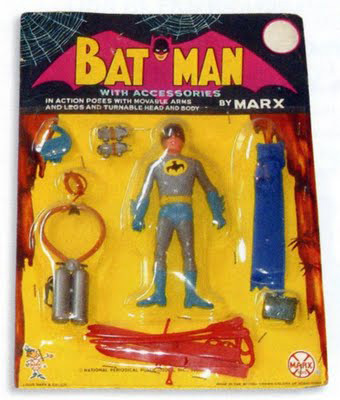 In the near future I will be introducing a members only section featuring exclusive and FREE downloadable checklists, price-guides and tutorials

If you are interested please complete the form opposite.