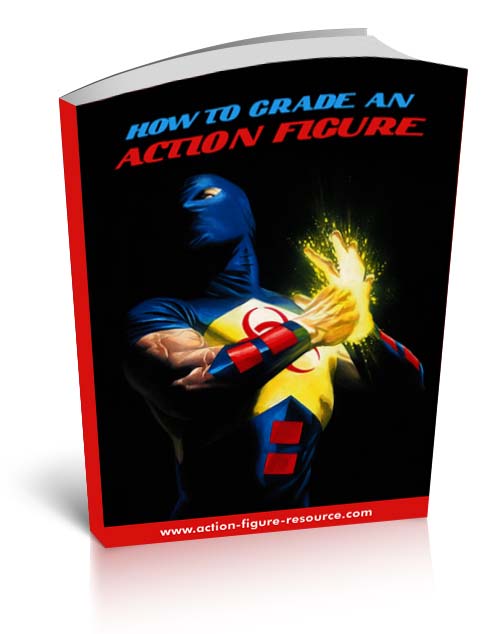 How to Grade an Action Figure 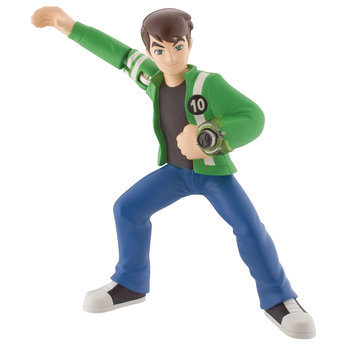 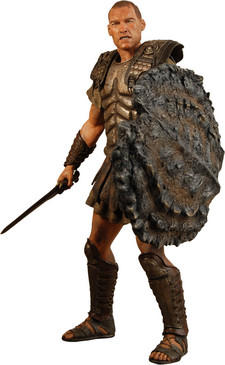 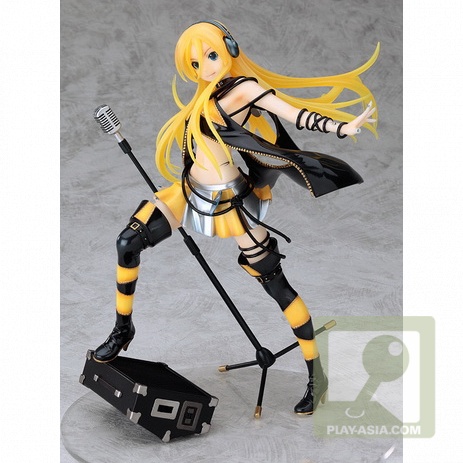 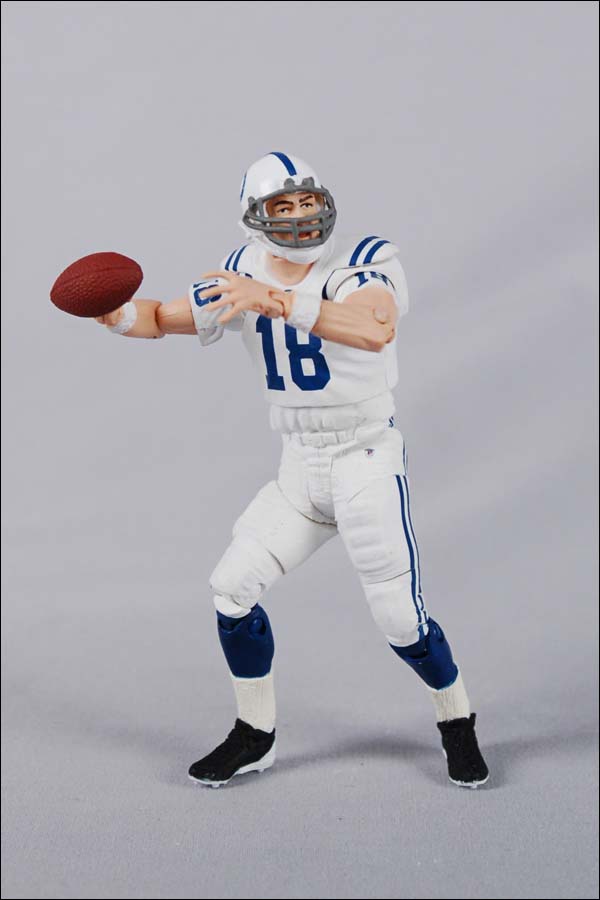 How to Collect Action Figures

How to Grade Your
Action Figures

All trademarks and registered trademarks, whether or not so identified, are acknowledged to be the property of their respective owners. The use of a trademark does not imply that such use has been authorised, endorsed or sponsored by the trademark owner.
***google-analytics-shtml***